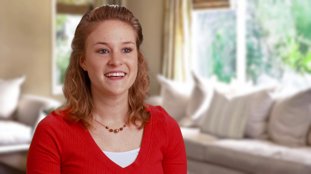 My son was a good kid. I’m sure he had exposure to alcohol to excess or over indulged, probably from late high school to college age. From there he went directly into law enforcement.

There’s a lot of stress. He saw a lot of the dirtier side of life. He saw murders and dope deals and, you know, all the seedier side of things we see on the news, he was in the middle of it.

And knowing other law enforcement agents that they would do that all day long, go to a local cop bar, if you will, and relive all that all night. So he was constantly on a high and resorted to alcohol, I think as just part of the scene.

And he was not participating with family for probably six months or so.

He had absented himself from the, from the parties, the Christmas activities, the get-togethers, the summers, that sort of stuff.

He told me he wanted to do something productive to get over his condition. I said, “Fine.”

I think he talked to the Intake Counsellor here over a series of probably two or three weeks.

Then I brought him with his stuff and turned him over. And then he went through the programme.

He got healthier, he got to — his head was on straight, if you will. And of course, being away from the alcohol, he was back to his old self.

Narconon gave me my son back. And gave our family a brother, an uncle. He's back. So, he's what we were missing. It completed the circle.

It seemed to capture his spirit, return him to his useful life. And working here now, he’s just bringing all his abilities to fruition. So I’m really grateful. 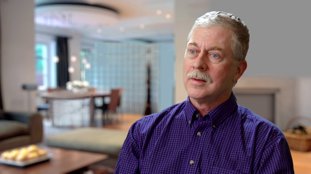 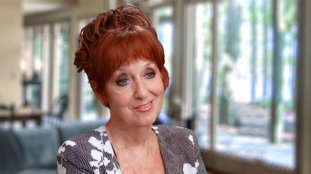 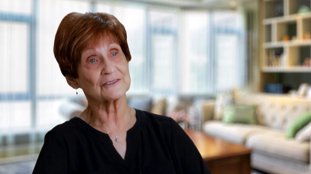 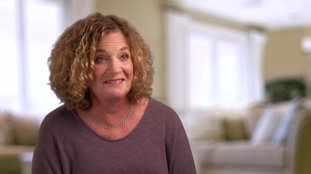 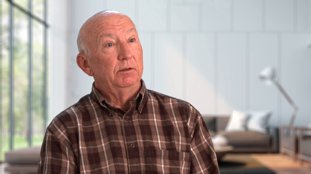